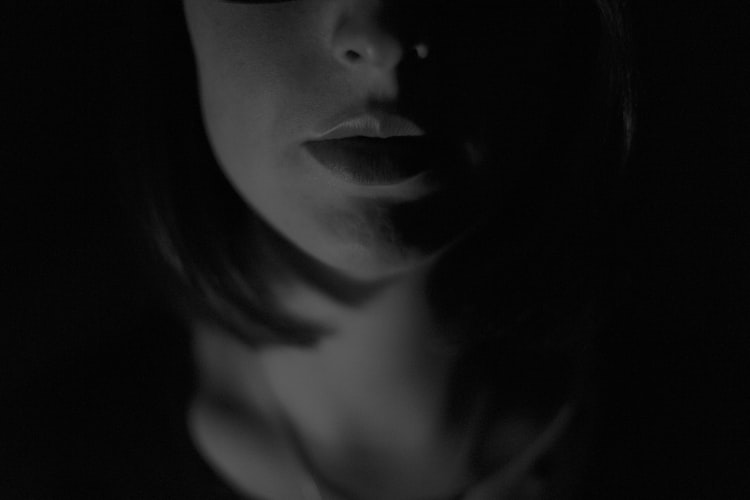 Now a quick warning before I start,

1. This review will contain spoilers

3. And I will be rating, plot, setting, etc, all separately, out of 5 each

That being said let’s get right into it!

Now the story starts on the very first day of the disappearance, the day of, which also happens to be the day of Nick and Amy’s fifth anniversary. Everything seems normal at first, seemingly happy wife but a secretly unhappy husband, pretty normal right? However, what Nick doesn’t know is that his wife plans to ruin him and after today he will never feel safe with her. They have an uneventful breakfast and Nick doesn’t suspect anything. He leaves for The Bar, a bar he runs with his twin sister, Margo, nicknamed Go, Dunne.

He chats with her for a bit, telling her that he is unhappy and mentions that he still hasn’t got his wife a present for their special day. They joke around for a bit until The Bar receives a call from one of Nick’s neighbors, who informs him that his front door is wide open and that their pet cat, Bleaker, is sitting on the steps outside.

Nick, alarmed, enters his home only to discover his living in complete ruin. So he phones the cops and they conclude that Amy has gone missing.

Nick and the cops look into Amy’s friends, her old colleges and her supposed stalkers but they don’t come up with anything.

And as the investigation marches on, the police slowly, little by little, begin to find incriminating evidence that suggests that Nick killed his wife. At first Nick is confused and alarmed but a surprising discovery in his sister’s woodshed leads him to believe that his beloved wife is framing him. So he is desperate to prove his innocence but no matter what he does every new piece of evidence incriminates him further. Now he must fight to prove his innocence if he wants to save his life.

After all, Missouri does have the death penalty…

Setting: 3/5
The book takes place in several locations; however the main story of Amy’s disappearance is focused in North Carthage, Missouri. It is a small quaint little town, the type of place where everyone knows anyone. This is just the kind of place where you’d expect something bad to happen and when it does the whole town knows the story in less than a night and all hell breaks loose. Rumors are spread, speculations are made and opinions are formed in the blink of an eye.
Characters: 5/5
This book is all about the character development: how do they react to stressful situations, what secrets are they hiding, what’s going through their heads and the usual suspects.
I’ll assess our hero and heroine separately:
Nick Dunne (a.k.a Lance Nicholas Dunne)

Out of the two I personally preferred Nick. Why? Well I can’t really explain that but I’ll try. For starters I’ve always seemed to prefer male leads so I guess that could be one reason.

Next, When I was reading this I felt like Nick was a little more human and I was actually able to sympathize with him a lot more. I get it we all make mistakes but to be punished for them by being framed is a little too harsh a consequence. Nick felt trapped throughout the book because his dear, sweet and wonderful wife (Note the sarcasm) set a trap for him and no matter how hard he tried to get out he knew that only she could save him, how cliché right? Yet this book held so many twists and turns I truly felt sorry for Nick. Amy was a manipulative bitch (excuse my language, I guess Nick’s dad did have an influence on me after all) that I just wanted her to mess up to somehow convict herself and make the cops believe Nick when he told them he was being framed but of course that didn’t happen. Throughout the book people blame Nick for wanting to be perfect but I honestly feel that Nick wasn’t trying to be perfect at all, he was just trying to hide his flaws and let’s be honest here, name me one human being who doesn’t do that. We all seek out approval and if we need to lie or hide things about ourselves to get that then we will lie and hide, it’s as simple as that.

Okay anyway, overall Nick Dunne was fascinating and a wonderful character. I enjoyed reading about his life and I believe that I got a little attached to him over the course of the novel.Amy Elliot Dunne

“I had no sympathy for drama queens” Gone Girl, Gillian Flynn.

I’m sorry I just had to put that in there. That would be the definition of irony if it came out of Amy’s mouth. Ah dear, dear Amazing Amy. Where to start with her? Oh I know how about the fact that I hate that blonde idiot!

Okay quick clarification: I loved Amy as a character. She was beautifully written, very interesting and hypnotizing. She really sucked you in to the novel but I absolutely hate her as a person.

Honestly she was a manipulative, insane and power crazed bitch (again excuse my language). Okay so your husband cheats on you and what do you do?

a) Talk it out

b) Get a divorce

c) Frame him for your bloody murder!

The answer, according to Amy is: C

This lady was off her rocker. She would switch her personality like she was changing clothes. She trapped Nick and made it look as if he killed her and get this, framing Nick isn’t the first crazy thing she has done. Amy Elliot Dunne made one of her close friends look like a stalker, she framed one of her ex boyfriends for raping her and she created another stalker out of one of her other ex boyfriends oh and spoiler alert she murders said ex boyfriend and makes it look as though he kidnapped and raped her. All that because she wants to go back to her darling husband.

Don’t believe me, go read the book and find out for yourself.

In the end this turned out to be an amazing read! (See what I did there?)

I would recommend this to anyone who loves a novel filled with twists and turns and likes to be kept on the edge of their seats. Go and read this book if you haven’t already. I guarantee that you won’t be disappointed.

And lastly thanks to Miss Flynn for giving us such a great book! We forget to thank the people behind the words pretty often, remember if it wasn’t for them we wouldn’t have these little treasures called books.

Photo by Roberto Tumini on Unsplash