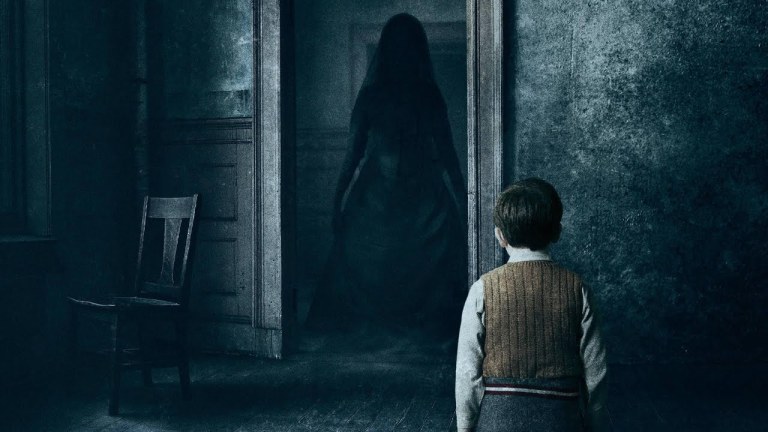 Need something to keep you up at night? Or looking for that spine tingling thrill? Well here I’ve got some of the horror genre’s best for you.

#1 The Shining by Stephen King

What were expecting? Of course King was gonna be here. Anyways, The Shining tells the story of the Torrance Family. John, Known as Jack, Torrance takes up  a job at the Overlook Hotel as the Winter caretaker. Jack moves into the hotel with his wife, Wendy and five year old son, Danny. However, with winter coming and the family being snowed in, tensions run high. Eventually, the stress, fear and paranoia get to Jack. And Danny knows what exactly what’s causing all these negative emotions. Danny has a gift, or a curse, depending on how you look at it. He can sense things, see spirits, use his mind to a degree one can only imagine and it’s up to him to save his family from the cursed spirits of the Overlook Hotel.

#2 The Ballad of Black Tom by Victor LaValle

People move to New York looking for magic and nothing will convince them it isn’t there.

Charles Thomas Tester hustles to put food on the table, keep the roof over his father’s head, from Harlem to Flushing Meadows to Red Hook. He knows what magic a suit can cast, the invisibility a guitar case can provide, and the curse written on his skin that attracts the eye of wealthy white folks and their cops. But when he delivers an occult tome to a reclusive sorceress in the heart of Queens, Tom opens a door to a deeper realm of magic, and earns the attention of things best left sleeping.

A storm that might swallow the world is building in Brooklyn. Will Black Tom live to see it break?

#3 Through the Woods by Emily Carroll

A set of spine tingling stories that’ll chill you to the bone. Carroll delivers a stunning collection filled with 5 eerie and gruesome tales told through beautifully drawn illustrations. If you decide to read this be prepared for a one hell of a ride.

#4 The Bazaar of bad Dreams by Stephen King

This is yet another collection of short stories by King. There’s not much I can say, because I don’t want to spoil anything but I can say that the collections spans over a wide variety of topics: from murder to the paranormal to crime and there are even a couple of poems in here. I’ll give a list of the stories down below.

Favorites are marked with a *.

#5 The Raven by Edgar Allen Poe

A dark, disturbing poem about a man being left alone with his thoughts.

Just like with the Bazaar of Bad dreams, this is a list of some of Lovecraft’s work that is certain to send chills down your spine. It is not all from book, rather collected from multiple sources.