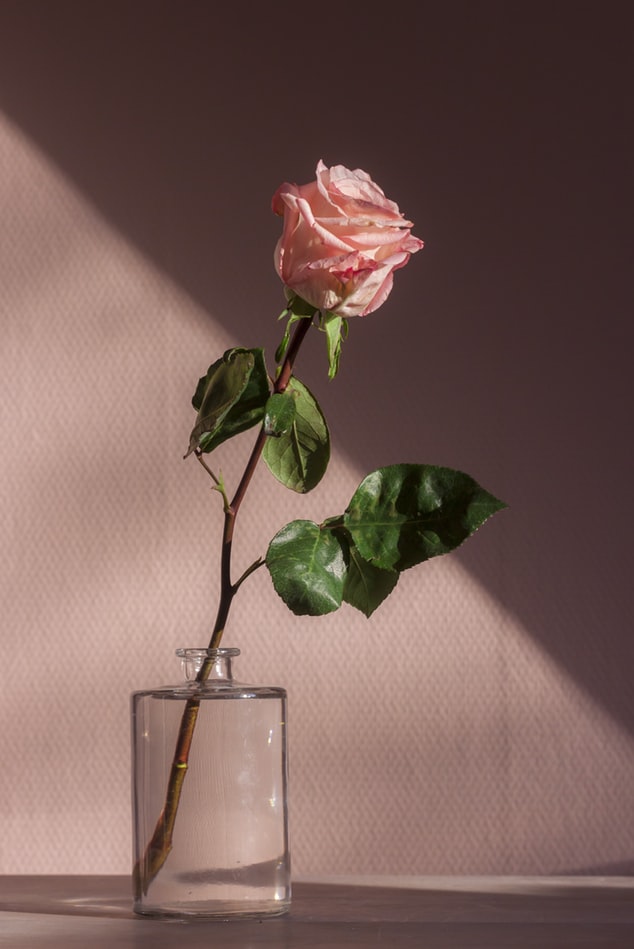 Good day to you my lovelies! I’m going to be bringing you 24 of what I hope to be somewhat romantic writing prompts to get you into that lovey dovey mood to write a romance! So lets begin.

P.s: I had a lot of fun writing this one!

#1 Love can’t be defined by color.

#2 She sat on the sofa, melting at the words shared between the couple. Though she knew that the story was merely fiction and the characters were made up, she couldn’t help but wishing that the man from the novel was real. Sighing, the girl closed the book and leaned back against the couch, she was completely relaxed until she felt something tap her shoulder. Tense and and ready to jump at any second, she turned around and was face to face with the man from the novel.

#3 Write about you characters going for a date at a cozy cafe.

#4 Describe your characters first kiss, in first person by either one of the characters.

#5 Describe your character’s thoughts after they see their love interest for the first time.

#6 Write about your character casting a love spell or making a love potion to give to their love interest. What are the effects of the spell or potion?

#7 Write about an arranged marriage where the characters initially hate each other but fall in love after a particularly shocking event.

#8 Write about a girl unknowingly falling in love with a man, only to later find out that he is the serial killer who spared her life a few months back.

#9 She sat alone in the expensive restaurant, sad and angry. Out of frustration, she ordered the most expensive bottle of wine on the menu and just as she was about to take a sip, she heard someone ask, “is this seat taken?”

#10 Write a story about two characters who continuously dream of each other’s lives until they both dream of their meeting and that dream comes trues the next day.

#11 Write a romance about an assassin falling for one of their targets. Set the story in an older time period, for example: the Victorian era.

#12 He never knew the truth and didn’t even realize that it was right in front of him.

#13 Write a love story about a man who is unable to love but meets that one special person who just might make it a possibility again.

#14 Write a story where a girl meets up with her old friend and crush, just to find out that he is going to ask another woman to marry him. However, this girl learns that the man’s would be fiance is cheating on him. How will the heroine prove to her love interest that his current girlfriend doesn’t care about him and how will they end up together?

#15 Write about the couple having an argument and one of them apologizing by getting the other a thoughtful gift.

#16 Write a story where the main character can feel the emotions of their significant other.

#18 Your characters are locked into an unfurnished room together, what do they get up to?

#20 Your characters are bored and hungry, so they decide to bake something. The only problem, neither of them know how to bake, what happens?

#21 Your main character is in danger, and out of fear they hire a bodyguard to protect them. What happens when sparks start to fly?

#22 Your characters are forced to share an apartment for a year, and they can’t stand each other! What happens when hate turns to an uneasy friendship that turns into a fresh romance.

#23 She sat alone on the roof of the building, watching the busy city below, wondering where he would be right now, if he was going to come back to her. She swallowed her tears and made a move to leave but was stopped by two arms wrapping around her and pulling her body closer. A husky voice whispered into her ear, “miss me?”

#24 They were partners, and friends. They couldn’t be anything more, could they? only one way to find out.