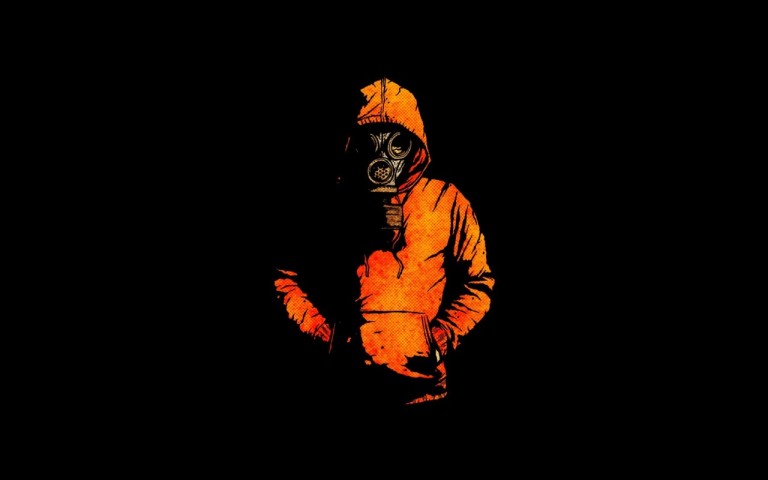 John Wayne Cleaver isn’t your typical teenager. But then again being a diagnosed sociopath at fifteen isn’t very typical either.

He knows he’s dangerous, even more dangerous than the serial killers he obsessively studies. So in other to keep himself from murdering his whole town, he creates a set of strict rules to follow. These rules are built to keep him in check and keep his dark and terrifying counterpart, who he calls Mr. Monster, at bay. These rules have created a wall that hides and imprisons his inner demon and gives him a kind of security nothing else can.

But when the peaceful town of Clayton County is hit by a string of grisly murders, the monster behind its wall begins to stir and forces John to confront a truth he’s not ready to admit.

But as he fights an inner battle with himself, a demon prowls the streets of Clayton wreaking havoc and painting the town streets red. And when John discovers the killer’s terrifying secret, it’s up to him to stop the Clayton killer at all costs, but will his dark persona work with him or against him?

If you met me on the street, you’d never guess how much I wanted to kill you.

The main character in the novel, John Wayne Cleaver, came a long way in terms of maturation and character development. He grew from his initial structure into something more and despite his lack of empathy, you can still feel the pain and hurt he experiences. But most of all you can feel the loneliness and isolation he experiences because of his sociopathic tendencies. All in all, John was an interesting character I enjoyed reading about him and his pursuits.

You are evil, said myself. You are Mr. Monster. You are nothing. You are me.

Overall I enjoyed this very much. It was the perfect blend of dark, disturbing, thrilling and tense. It was a little slow in the beginning but once I reached the halfway point things quickly sped up. I didn’t even see that plot twist coming! It was huge and from that moment on I knew I was hooked. This was wonderful, I loved John and I loved his sense of humor! I feel like if I ever met him I wouldn’t mind learning about his unusual hobbies and interests. Overall, simply wonderful!

If you like teenage sociopaths who have dark secrets and a hell of a lot of determination, go read this.

It was time to let the monster out.