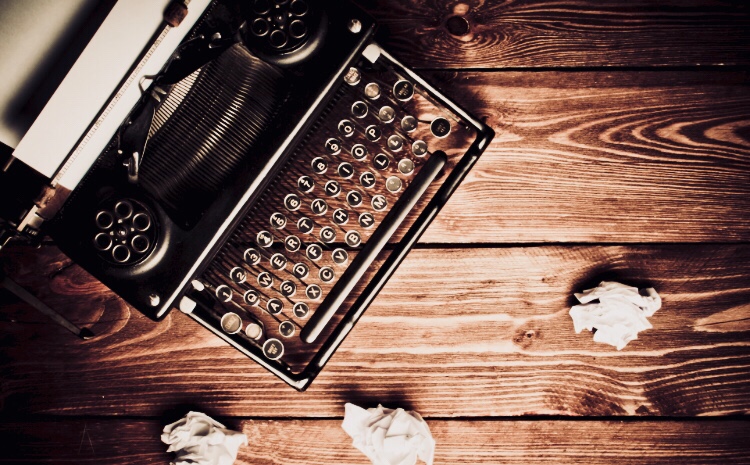 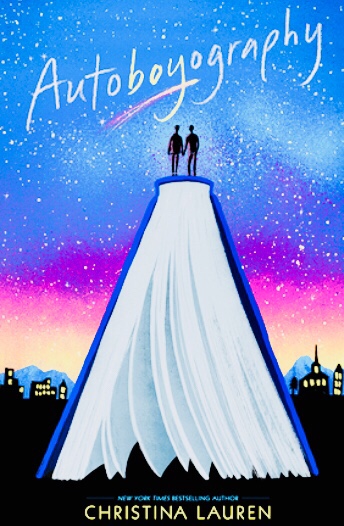 Plot:
Three years ago, Tanner Scott’s family relocated from California to Utah, a move that nudged the bisexual teen temporarily back into the closet.

Now, with one semester of high school to go, and no obstacles between him and out-of-state college freedom, Tanner plans to coast through his remaining classes and clear out of Utah.

But are things ever that simple?

When his best friend Autumn coerces him into joining one of Provo High’s most prestigious classes, the Seminar, which is where honor roll students diligently work to draft a novel in four months, Tanner firmly believes that he’ll be able to blast through his last year with no problems.

Afterall, four months is an eternity and plenty of time to crap out a novel.

However, it turns out that Tanner is only partly right: four months is a long time.

Because, it takes only one second for him to notice Sebastian Brother, the Mormon prodigy who sold his own Seminar novel the year before and who now mentors the class.

And it takes less than a month for Tanner to fall hopelessly in love with him.

But he also knows it’s never going to happen because Provo is a strict Mormon community.

And of all the people in the world, Tanner managed to fall for the Bishop’s son, the golden boy of the church and the community, leading Tanner to believe that nothing could ever happen between them.

Although, when things start to heat up between him and Sebastian, Tanner wonders if it’s at all possible for Sebastian to actually like him back and as it turns out, there is a huge chance of that happening.

However, the church doesn’t approve of Sebastian’s relationship with Tanner, and the Brother family do their best to push the two apart.

But will they succeed?

Or will Sebastian and Tanner manage to pull all of this, and come out on top, damaged but unbroken?

I really enjoyed the characters in this novel. I felt that they were incredibly diverse; each had their own personalities and quirks and they just really made this story special.

Sebastian and Tanner were absolutely adorable, and just all out wonderful.

Yet, it was also heartbreaking to read about them sometimes because of all the difficulties the church posed.

But all in all, I really liked them and I’m so glad things worked out for them.

She was what I considered to be the sassy best friend who was there to knock some sense into you when need be.

I loved how she and Tanner worked so well together and that their relationship didn’t feel forced.

Let’s see, I really enjoyed this book. It was just so well written and interesting!

In all honesty, I thought that Sebastian and Tanner were just adorable and I loved reading about them, I guess you could say that they’re two characters who really stuck with me.

But before I start dissecting this book, let’s talk about the technical stuff like writing and pacing.

The writing as I mentioned before was superb, it flowed very well and was effortless to follow in the sense that it wasn’t for you to get sidetracked.

The book was nicely paced and read well, so it had its fair share of excitement and mellow moments.

One thing that I didn’t understand in the beginning was why the author had use passages from previous chapters for exemplars of Tanner’s writing and only later did I realize that this was a book within a book (bookception, okay sorry I had to).

So basically we see a majority of Tanner’s POV through his writing, which basically means that whatever happens between Tanner and Sebastion gets added to his novel and that’s what we read.

Anyways let’s get on to the nitty-gritty details.

Firstly, for those of you who like to read a romance with a slow burn, turn back because that is not the case here.

The characters get together early on and the book is less about coming to terms with budding attraction and more so about the hurdles Sebastian and Tanner have to face due to Sebastian’s connection with the church.

So if you like a slow burn romance then this book is not for you, though I would still recommend that you read it.

Autoboyography addresses quite a few issues relating to homosexuality in religion and wether or not it should be displayed openly in a conservative community.

It talks about the difficulties of coping with sexual awakening and discovery in a place where your religion comes before your needs.

The book doesn’t necessarily paint a negative view of the Mormon Church.

However because Tanner often sees the church as the obstacle between him and Sebastian having a relationship, he is often frustrated with the Mormon community.

Though he never disrespects the religion or the church and is supportive of Sebastian wanting to keep his ties to the church.

And I liked that Sebastian kept close to his traditions and didn’t give them up in order to pursue a relationship with Tanner, his religion was important to him and he never forgot that.

I liked this because I hate scenarios where the characters give up everything they ever loved to chase after their goals, and forget their core beliefs.

It just makes them hollow but this doesn’t happen here, instead Sebastian sticks to his beliefs and doesn’t resent anyone for trying to keep him away from Tanner.

But anyway, I’m rambling, bottom line, out of all the characters in this book I personally think that Sebastian developed the most.

He learned to think for himself and do what he thought was best for him.

Tanner did some growing too, mostly by learning that sometimes things can’t always be the way you want them to be but that you should never lose hope.

Overall, this is a fantastic read.

It was absolutely amazing and I think anyone could pick this book up and love it.

And besides, guys they’re two writers who fall in love, I mean that’s perfect!

Anyways I loved this book and I think you’ll love it too.

So if you do decide to pick it up let me know what you think.

And as always, happy reading!