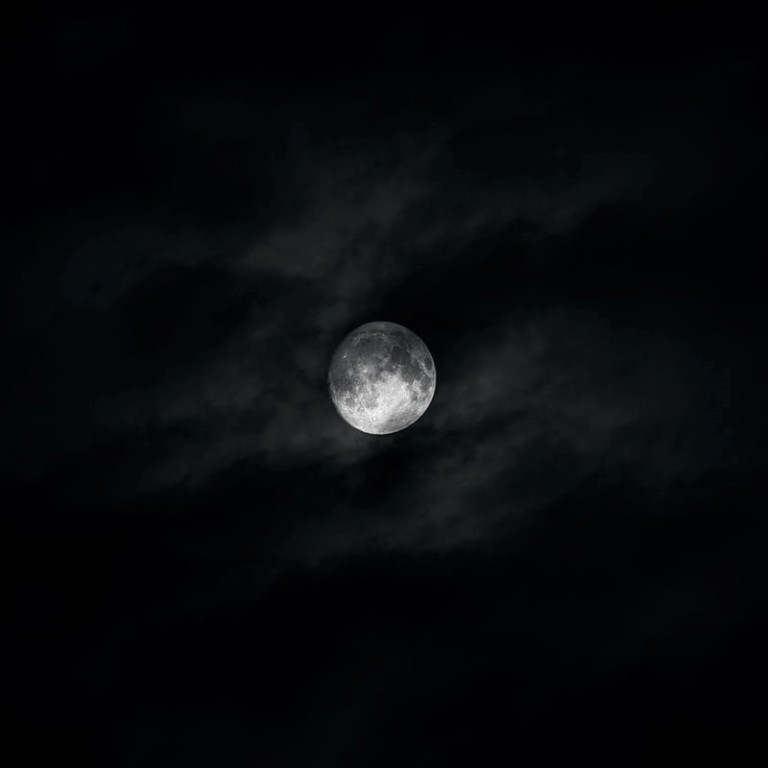 “Maturity, one discovers, has everything to do with the acceptance of ‘not knowing.”  ― Mark Z. Danielewski

Set in a small town in East Texas, Chintana a local seamstress who is coerced into attending a Halloween party unwittingly finds herself accountable for care of five orphans who are not only utterly captivated by a storyteller’s tale of vengeance and vow but also by the long black box with five latches he sets before them.

As midnight fast approaches, one by one the latches are undone and the box is opened, a fateful dare is made, and the children as well as Chintana come face to face with the consequences of a malice once recounted and now foretold.

My rating for this one would have to be 2.5 out 5, and the only reason this book is getting that 0.5 is because I liked the illustrations.

That being said, this was a mess from start to finish. I was utterly lost and had constant difficulty following the story.

The dialogue was patchy and rough and did not flow whatsoever and barely seemed to make sense at any given point.

The characters were dull and bland and typical and had no depth to them whatsoever.

And it was just awful and confusing and I would not recommend it to anyone.

Now the plot itself is interesting and frankly it’s why I picked up the book in the first place and I realize that this is a particular brand of experimental literature but any book that comes with instructions on how to properly read it should be put aside immediately.

It was too short to really amount to anything and far too confusing to follow, about halfway through, I considered giving up but I stubbornly plowed through hoping, praying that it would somehow get better bit it didn’t and I was left disappointed and angry that I had wasted my time.

In short, it’s an interesting concept and has an intriguing plot but is simply not worth the time or effort that could be spent on more productive activities.

Photo by Alexander Andrews on Unsplash